Be The Change They Want To See

Past Clients & Supporters Include

After seeing the need for barriers to be broken in the lives of so many youth, Sianni set out to understand how she could impact and positively change how the inequalities of the United States educational system were set up. She then grew to have an invested interest in education policy and devoted herself to working with politicians on Capitol Hill like democratic Vice President Nominee Senator Tim Kaine, Senator Bill Nelson, and others in state and local government such as Governor Terry McAuliffe and Mayor Donnie Tuck.

Since then Sianni has launched SocialSocietyU, Inc. – where she helps high school students prepare themselves for their next steps through workshops, College Prep Symposiums (#SSUTheGathering), and by interviewing celebrities to capture their success stories.

Her events have been featured across New York City and has gathered support from the NBA, America’s Next Top Model, Mayor De Blasio &  more. She has also been blessed to reach over 2000+ youth across the world. To add on to the success of her organization Sianni has also obtained her Master’s Degree at Columbia University in Nonprofit Management with a concentration in Policy & Marketing.

With Galatians 6:9 is her guiding light Sianni is actively learning how to enhance her initiatives and develop herself to be an  impactful educational leader. 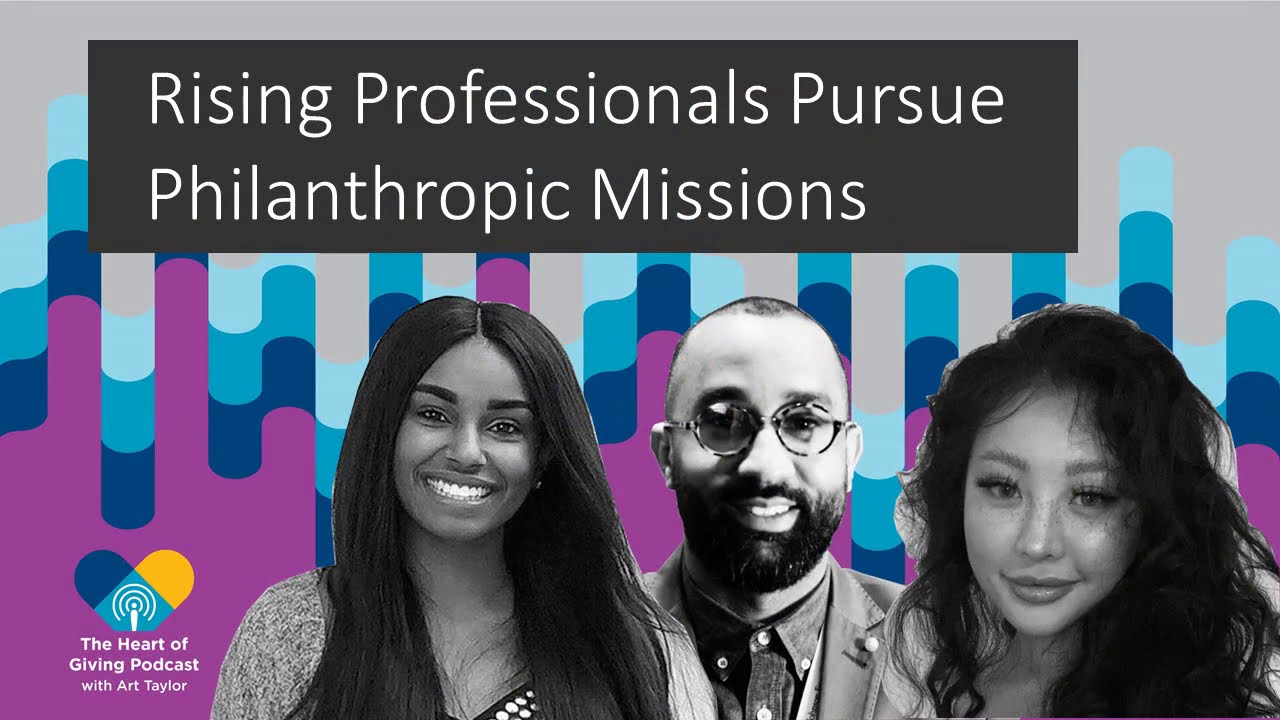